The Irish Mob is boss. That is all.

You are not connected. Please login or register
Feeling creative? Want to show your love for the Mob? Do both in one go - check out the Mr/Ms Mob 2010 competition!

Don't forget to visit our chatbox for some random chatter about nothing in particular.

Invite all your friends! Invite everyone you could ever know!

Help us continue our story 6 words at a time here.

I know the forums were just resurrected but it's almost the end of 2010 and we should have a little competition to see who is the best Mobster.

On the other forums I go on, it's essentially a battle of who is considered the most attractive (though it's just for kicks and few take it seriously).

I think ours should be a single picture that best shows what The Irish Mob is all about. WE'RE CRAZY AND STUPID.
Make of that what you will.

Then everyone else votes for who they think has the best one.

Rules:
1. Those who don't wish to join, don't have to.
2. One picture per Mobster.
3. Only one Mobster in each picture.
4. Non-explicit nudity is allowed (AKA moobs).
5. No taking it too seriously.

So it's about who best shows they are The Irish Mob incarnate (rather than who is most attractive)?

I fail to see how any of us can beat Ephie. His "whole head is the Irish flag" - to quote Ender.
Guest

No, no. It has to be some sort of activity that best shows the personality of our forums. Ephie could tattoo his face in the Irish flag colours and he still might not win.
Rhosauce

I may be having a derp day but that didn't clarify anything at all. Do you mean more showing "the goings on" rather than "the Irishness"?
Guest

You do seem to be having a derp day.
THE PERSONALITY OF OUR FORUMS. WE'RE CRAZY AND STUPID
And I think we should show that through a picture of us doing something that demonstrates that.

THEN WHY DIDN'T YOU SAY THAT TO BEGIN WITH?
Guest

Are we allowed to have more than one Mobster in the photo? Can we photochop? What is/isn't allowed i.e. nudity of any kind - sorry, Tot & Eph, no moobies?
Guest

I'm going through my photobucket right now to try and find something good but it's only now that I'm realizing that I won't find anything really rich and full of delight until I get home and access C:/.
Guest

No big deal. The competition ends the 31st of this month *goes to edit OP*
Exxy

I want in on this! 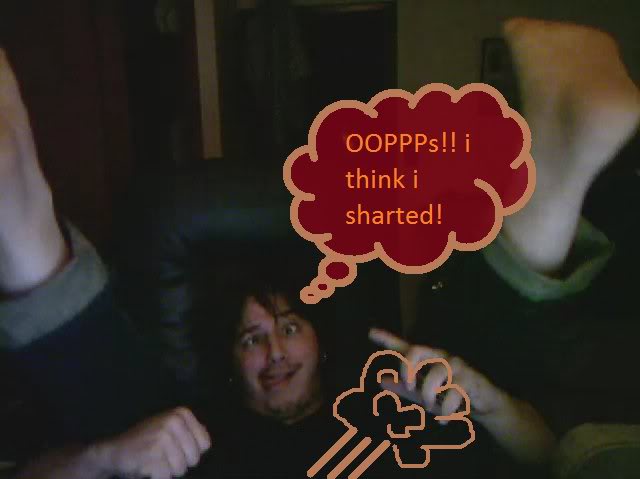 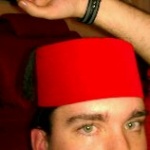 There's alot wrong in this picture... definately qualifies as unmitigated stupidity, with a healthy disregard for safety, sanity, and shaving. 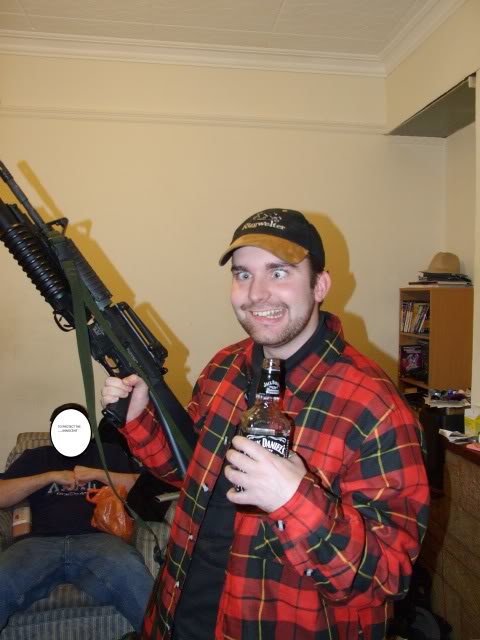 Sadly, I hasten to add, this is a staged photograph, and I have never in my life mixed consumption of alcohol and 40mm UGL equipped weapon systems.

Even if it did seem like it would be awesome to blow cover in the worst way possible.

Rule 1: Keep your Ingo occupied. At all costs.
SoJexs 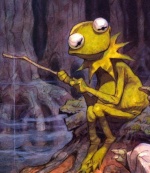 Would a video of me and Demon Boat sledding work for this? Because we have one from last Winter. I thought since it is something that already happened, that we didn't go do just to try and win this that it would work.
ephie

I don't think limiting ourselves to "crazy and stupid" is a good idea... we've got some smart cookies here. Very few... very, very few... but still.

Who the hell in here is a cookie? But i say if they are we get a pool of milk and go to town. Just saying.
ephie

Wildman wrote:Who the hell in here is a cookie? But i say if they are we get a pool of milk and go to town. Just saying.

This is why Rho used the term very, very few...

Wildman wrote:Who the hell in here is a cookie? But i say if they are we get a pool of milk and go to town. Just saying.

This is why Rho used the term very, very few...

Ephe I was being literal..... i know what she meant.
J3ipolarGod

Did we ever pick a winner?
Guest

No, y'all need to vote.
Rhosauce

This is true. So far this thread is two pages long and only has 3 entries....
Sponsored content

Donations aren't mandatory; the site will be free to use endlessly for anyone and everyone. However, donations will aid in procuring the following:

If you do wish to donate, please use the following link. Paypal is available.
DONATE
Current date/time is Mon Jan 17, 2022 3:50 am